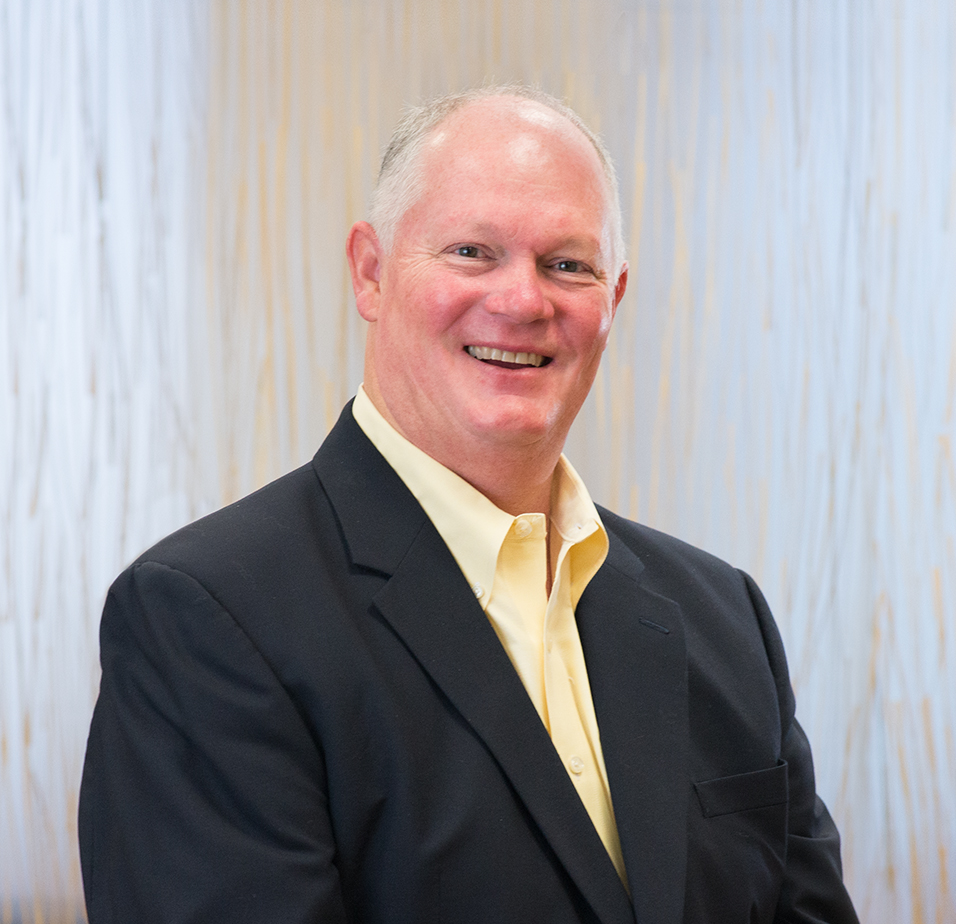 Todd has practiced as a registered patent attorney for 30 years and has over 25 years of experience in the orthopedic industry specializing in Intellectual Property matters. He began his career in orthopedics in 1991 as a patent attorney in the Zimmer legal department and held executive-level legal positions including Vice President, Global Intellectual Property Counsel. After leaving Zimmer he served as the Vice President and Chief Compliance Office for Olympus Corporation of the Americas where he established the compliance department and culture for the company. Utilizing his broad legal background, Todd founded Dawson Consulting, LLC in 2011 to provide legal services specializing in intellectual property, licensing, and healthcare compliance issues to start-up companies in the medical device field. Todd moved to Colorado to assist one such start-up as the Vice President Intellectual Property and was instrumental in the eventual purchase and transition of that company to Biomet. Biomet convinced Todd to return to Warsaw and assume the position of Vice President and Associate General Counsel, Intellectual Property in their legal department where he led the department and assisted in the purchase and transition of Biomet by Zimmer. During his career Todd has led a number of cross-functional multi-national teams in the development of company programs in addition to his leadership of Intellectual Property Departments. Todd’s expertise spans adult reconstructive, trauma, spine, sports medicine, extremities, endoscopic, and biologics fields. His passion for orthopedics and intellectual property is only surpassed by his love for the World Champion Chicago Cubs.

Todd holds a Juris Doctor degree from Valparaiso University School of Law and a B.S. in Electrical Technology from Purdue University. He is a registered US Patent Attorney and is licensed to practice law by the State of Indiana.